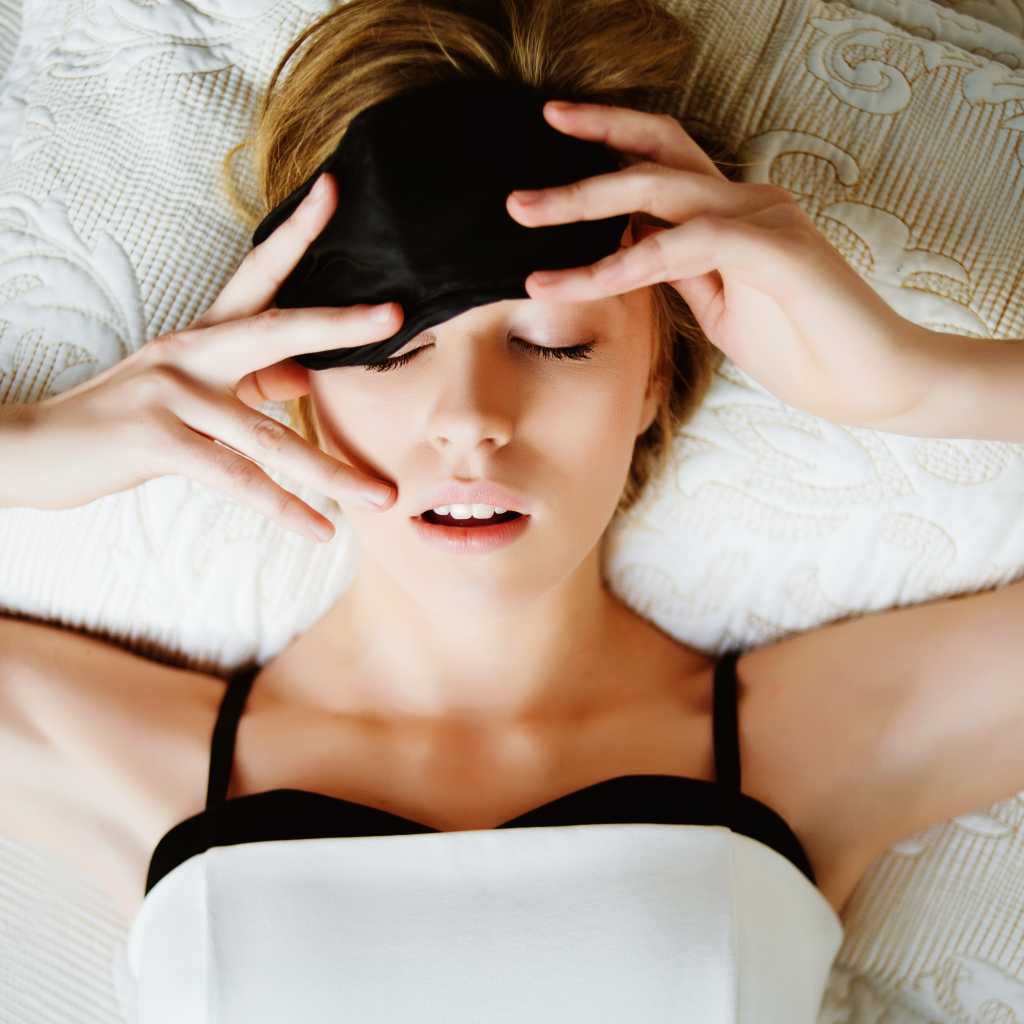 Though we have been told time and again that the blue light emitted from electronics can inhibit the production of melatonin (the sleep-inducing hormone that tells the body it’s time to drift off), that doesn’t stop the majority of iPhone users from scrolling through their Instagram feeds and checking their emails and texts late into the night.

Thankfully, the folks at Apple have added Night Shift to their latest update. The feature alters the light as the day progresses, shifting from blue to red as day turns to night. Now you can have your iPhone and a better rest too. Who says you can’t have everything?

Want to use Night Shift? Install the most recent update (iOS 9.3). Once downloaded, go to Settings and then to Display & Brightness and you’ll see the option there.

Do you have trouble putting your phone down at night?

Previous Post
The Marchesa SS17 Bridal Collection Is All About Sensual Romance
Next Post
Banish The Bloat: 10 Flat Tummy Snacks We Love.