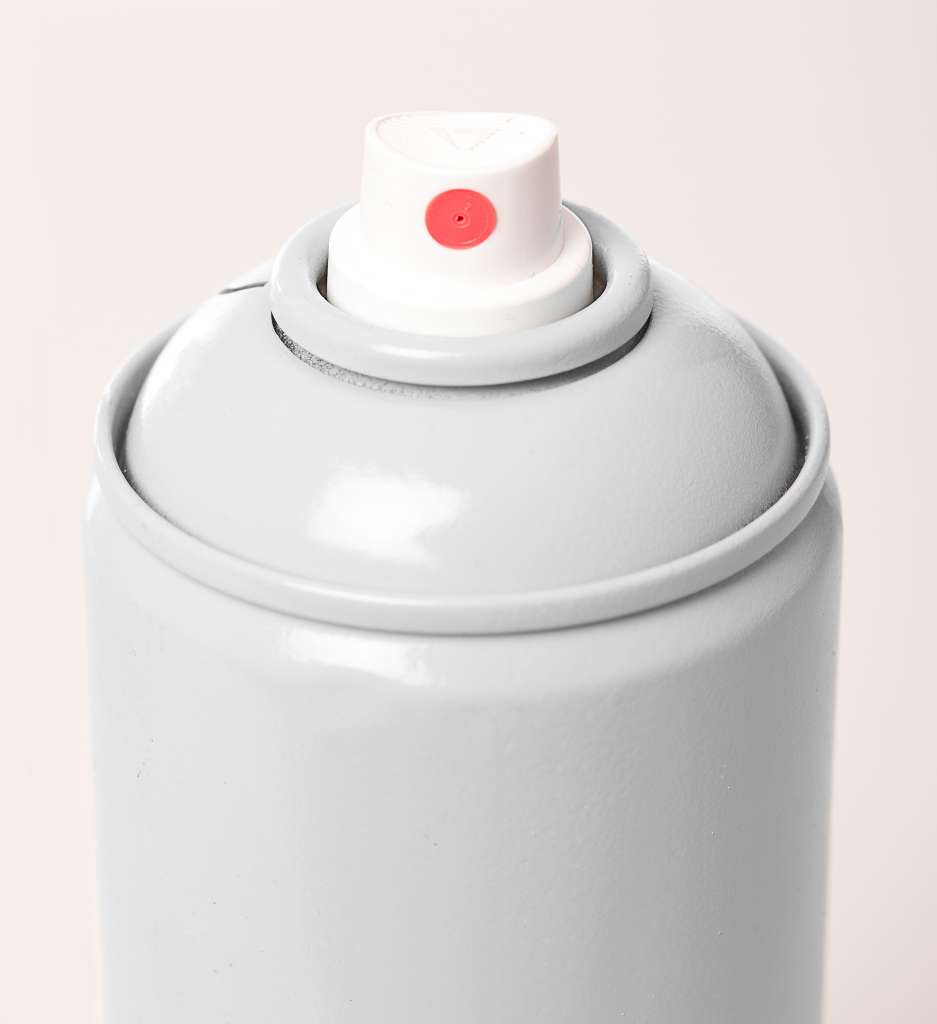 We don’t know a single editor who doesn’t have a can of dry shampoo in her desk for post-work events, but while no one in our office has ever had an issue, Nicole Baxter says that her can caused this bald patch.

In her sizable Facebook post, Baxter explains that she used a can of Batiste dry shampoo and quickly developed signs of irritation, including small sores, blisters and an itchy scalp that was flaking. Worse, she describes waking up throughout the night due to a “terrible burning sensation.” After performing a biopsy and noticing a clearing of symptoms after disuse of the product, her doctor pointed to the product as the cause and prescribed her a therapeutic shampoo.

While Baxter says that she is aware her reaction is uncommon, it gives us all a good reason to reconsider patch tests which so many of us know is a good idea but rarely do.

Previous Post
Chariot For Women: The New Ridesharing App That’s Making Headlines
Next Post
An Open Letter To Stephen Fry: Lack Of Empathy is “The Ugliest [Thing] In Humanity”