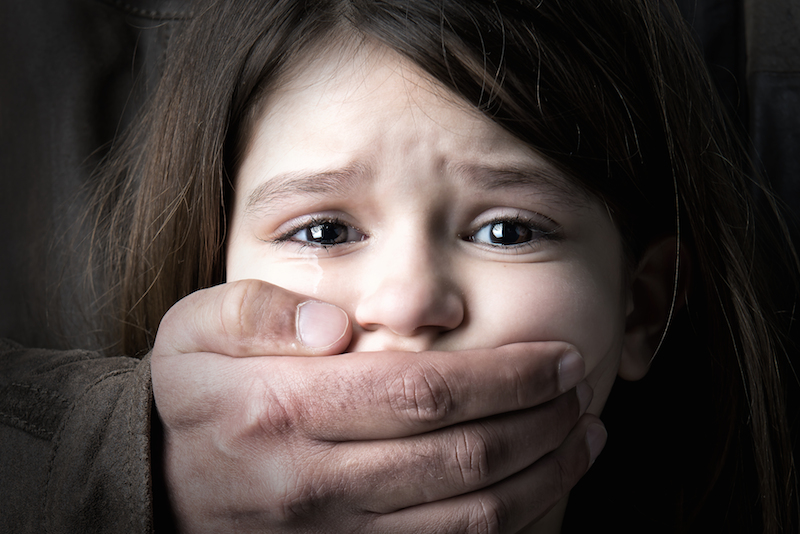 I do not know you, nor you me, but you certainly had a lot of interesting things to say about a subject that I know quite a bit about and I feel compelled to respond, not only on behalf of myself, but for the millions of children around the world who are abused (and the 1 in 5 who die) daily as a result of abuse just here in the United States. During your unprovoked attack you stated, “It’s a great shame and we’re all very sorry that your uncle touched you in that nasty place – you get some of my sympathy – but your self-pity gets none of my sympathy.” You then claimed that self pity was “the ugliest emotion in humanity” and encouraged abuse victims to “grow up” and “get rid of it” so that they could be rewarded with more pity from strangers.

I beg to differ with your assessment, Stephen. The ugliest thing in humanity is not an emotion, it’s the inability to feel it. Most (if not all) of the most vile and disgusting acts in history can be traced back to a lack of empathy, something you showed to the 1 in 3 girls and 1 in 5 boys who are sexually abused in spades while insulting and shaming every single child who has been abused in any way along the way.

Your argument was built around free speech and the “infantilization” of a society that acknowledges some abuse victims might be triggered by certain words or scenarios. You’re a big fan of protecting words, and as a writer, I love to know exactly what they mean. Let’s start with the word infantilize which is “to reduce to an infantile state.”

Infantile, there’s another word. What’s an infant? The definition is “denoting something in an early stage of its development.” Can you imagine walking in and seeing someone “touch” an infant in “a nasty place”? It happens, Stephen. In fact, infants have been murdered as a result of being “touched”. Perhaps you haven’t heard about this infant who died from being raped by her mother’s boyfriend or how nearly 30% of child sexual assault victims are “touched in a nasty place” between the 4 and 7 years since they were born. Instead of using the word “infant” to condemn, let’s use it to recognize just how serious abuse actually is.

You blathered on about the importance of protecting freedom of speech with little regard to using yours responsibly, or even intelligently. The words that you’re so keen to protect (rape in this case), are powerful, and when you carelessly stream them together to attack child abuse victims who have dealt with unimaginable horrors that have left seemingly permanent marks on everything from their sense of identity and self worth to their sense safety and ability to function in this world, you’re out of line.

To equate triggers with self pity is just a showcase of your lack of understanding (at best) or sheer disregard for pains suffered by other human beings (the worst), and speaking candidly,  I have “a little sympathy” for ignorant, irresponsible and foolish people who lack empathy and judgement and sit up on their high horse dismissing those who are fighting battles they were lucky enough not to have to face, that no one should face, especially as children.

Attacking and judging victims of any type of abuse is pathetic and truly cruel. I encourage you to do a little research on child development. You’ll find that those who are sexually, physically or emotionally will likely suffer ramifications that stem from neurological differences brought on by the abuse as well PTSD.

They are also more likely to develop a mental disorder by the age of 21.

As the child of a batterer, I can tell you that you are very lucky that you cannot relate to being beaten or neglected or sexually or emotionally abused, but many of us can. I will also say that I believe that an attack on one of us is an attack on all of us. We were abused in different ways, but who is anyone to say that one is more or less painful or damaging than any other. Abuse is abuse and statements like yours perpetuate more divisiveness and ignorance when what we need more of in this world is understanding and love.

In closing, I will say this: Regardless of what type of abuse we have suffered, I can promise you that none of us want your pity. What we really want is your understanding, and all we have ever wanted is to not have to walk around in this world carrying the sins of those who chose to abuse us and certainly the shame people like you toss so casually upon us.