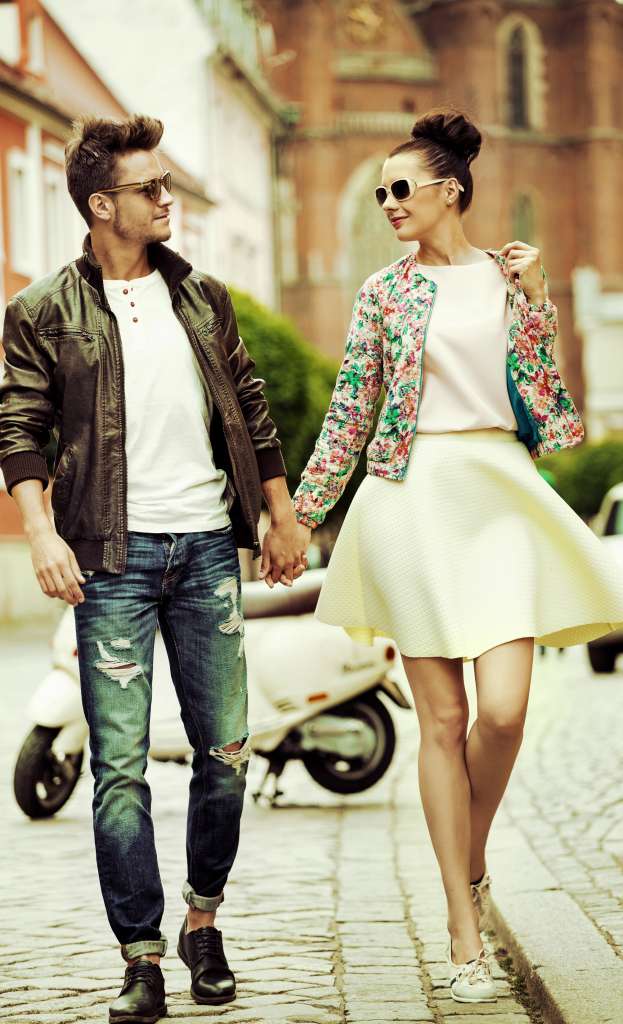 A few months ago at my work, an employee sent a mass-email proudly sharing the birth of his new baby and announced to his team he would be taking an extended paternity leave. He ended his email encouraging more male employees in the company to do the same when it’s their turn.

The momentum shift toward expansive paid family leave has arrived and is quickly being adopted by companies as one of the great recruiting perks to lure Millennial talent. Etsy, the online marketplace, recently announced that its employees are now eligible for six months of fully paid leave within the first two years of becoming a parent, regardless of gender. The Bill & Melinda Gates Foundation offers a staggering 52-weeks for either maternity or paternity leave.

Some companies are going beyond Family Leave to support more flexible schedules. For example, PayPal recently created a 20-week paid program called ‘Recharge’ aimed at helping women return to the workforce after a long hiatus. This greatly benefits mothers.

Yet, millions of Americans still don’t have access to the same healthcare benefits and privileges. The Department of Labor reports only 12% of private sector workers today in the U.S. have access to paid family leave through their employer. An overwhelming 90% of employees polled believe taking extended family leave will risk their position at work. If corporations claim its generous family-leave policy is a ‘competitive necessity’ for its business, why aren’t others following in their footsteps? Countless studies and reports have cited the positive effects paid family leave creates for both employers and employees – including improved mental health and wellness among parents, as well as stronger talent retention rates among companies.

Bridging the gap of modern family-leave policies to modern work-life expectations doesn’t stop at implementing policy, either. Progressive policies themselves must be embraced and practiced by leadership in order for everyone – and the bottom line – to benefit. Juliet Gorman’s brilliant Etsy announcement cites, “mothers with children are half as likely to be recommended for promotion as those without, and fathers who take leave experience lower performance ratings and reduced future earnings.” The stigma is real and still remains after all these years. Just ask the men at Facebook who are electing only to take half the paternity time offered to them. And that was two years ago.

Earnst and Young found that, “Millennials around the world are more likely than other generations to cite paid parental leave as an important benefit.” The work can’t be done by employers and policy-makers alone. It will take a national village for the US to catch up to the rest of the developed world.

I had lunch with a new hire recently who shared that his wife is expecting this fall and was still debating how much time to take off when his baby arrives. I told him the story of our colleague earlier taking an extended paternity leave. His worried brow dissolved and slowly started to smile. “Really? He did that? Wow… That’s so cool! Now you have me rethinking my leave-time.” A small yet profound example of workplace culture in action.