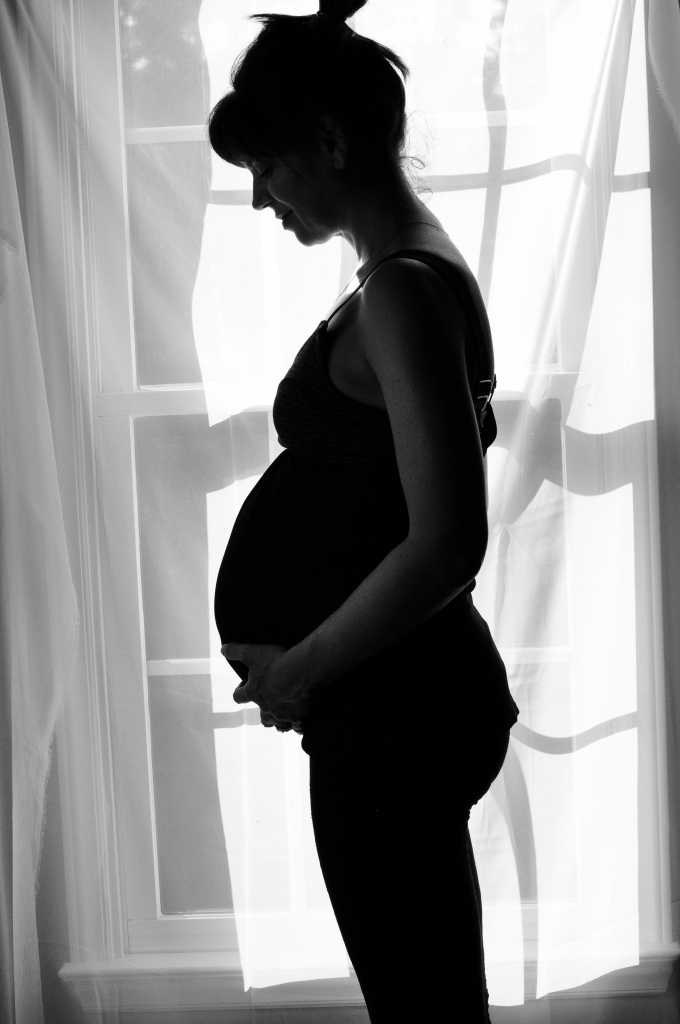 I have always wanted a family. As the oldest of sixty first cousins, I grew up playing with babies almost daily as it seemed that one my father’s thirteen siblings would announce a pregnancy every year.  It was a known fact – to me at least – that someday I would have my own children.

Fast forward to 2010. I had just returned from my honeymoon and was in the office of my OB/GYN, ready to have my annual exam and excited to talk about having a baby. Based on something I said in passing, she drew blood as a precaution. She called me soon after to advise me to visit a fertility clinic “immediately.” Her words confused me so much that I asked her to repeat them. I could not have heard her correctly. We only just started to attempt conception and I was being told to go to fertility doctors? In an out-of-body moment, I told her I would and made an appointment while having no clue what to expect.

Speaking candidly, our first doctors appointment was unbelievably overwhelming. I majored in chemistry and work in the pharmaceutical industry, but even I was in over my head. He asked my us endless questions and listed further testing to undergo. We learned new terms like EH, FSH, AMH, sperm count, motility, Fragile X, and follicles vs. eggs. Soon after, the “baby-making factory process” began. The initial instructions involved me visiting the doctor’s office on day two of my menstrual cycle, at which time the lab measured various hormone levels to determine how to proceed. While I knew what they were doing, I was oblivious as to why. After having blood drawn for a few days in a row, the nurses announced, “It’s time for your ultrasound.” That’s when a random doctor I had never met coldly stuck a very long object inside me to see how many follicles I had (these are what turn into eggs, which is what makes the baby). It all felt so clinical. I wanted to feel someone cared about who I was and what I was going through, to offer some kind of support or empathy, but there was none of that. This person didn’t ask a single question to get to know me which made me feel like I was an object. After what seemed like an eternity, he announced, “You are ready for IVF.”

I was not ready. I was scared and frustrated.

I called my OB/GYN and requested the name of a reputable reproductive endocrinologist (i.e., fertility doctor) who would spend time with us, explain everything, and treat us like human beings. This decision led to a four-year journey that tested both my husband’s and my love for each other along with our ability to be a solid team. We tried IUIs and IVFs unsuccessfully for the first few years. Finally, my body seemed to shut down and I stopped producing viable eggs. I was heartbroken and scared. I had been through so much with infertility and other traumas, and it finally took its toll.

How could the world be so against me?

We tried doctor after doctor – only speaking to the best in the business but we remained childless. A friend watched our struggle and asked me why I kept changing doctors. A doctor herself, she was concerned that I was quick to judge and it could possibly affect my success (and sanity). I know she cared but I also knew that no one was in our shoes. Only we were having the hard conversations every month and enduring the added bonus of “intercourse on a schedule.” I knew what it may look like to the outside world but only we knew how it felt.

A ray of hope came in December of 2013 when a client shared her fertility journey with me. That discussion changed everything. She told me that she had successfully worked with a reproductive immunologist. I started to investigate and decided to give it another try. This doctor identified several immunological factors that I suffered from including a endometriosis. I couldn’t believe it. A diagnosis that was not the unexplained infertility the doctors told me for years. This was a fact. Something I could hold onto.

We thought once the surgery to remove the endometriosis was complete (required), I’d be able to conceive. Sadly this was not the case. While it seemed obvious to continue with this new doctor and to try another IVF, we were hesitant. At this point, we had tried several avenues, each of which led to failure and ultimately led to a realization this was a game of roulette – predicting which doctor would lead to success. We were out of money and my body seemed to be telling me it was done.

Yet, we yearned for a child.

We decided to meet with the best doctors one last time. This time we asked the challenging questions that we didn’t know to ask at the start of our journey. After careful consideration, we decided the reproductive immunologist was indeed our best bet, and it paid off. Our first IVF with him was the most successful one of our journey; my body seemed to wake up. I also took various immune-related medications, stopped eating gluten and dairy, and worked closely with an acupuncturist.

Then the hardest part came. The wait.

On January 2, 2015, we received the call of a lifetime: a positive pregnancy test result. We cheered, hugged, and thanked our doctor. Looking back, it was quite funny, actually, because we spent so much time learning about infertility that we had no idea what to do with the good news. Nine months later, on September 7, 2015, Connor, our healthy baby boy was born (only 26 minutes after we left the house). We were thrilled!

I think it is very important that we open the conversation about these treatments and this journey in order to support and educate one another. I consider myself an educated woman but nothing prepared me for what lie ahead as I powered my way through doctor after doctor, fertility treatment after fertility treatment. I was appalled that at 36 years old, no one taught me what I truly needed to know about my own body.

As happy as we are to have our beautiful son, the truth is that this was a very tough journey. No one really tells you how tough. Even with today’s medical advances, the reality it that it is really hard to make a baby.

Looking back, there are five tough questions I wish I knew to ask my doctors when I started my journey and I encourage all women to ask theirs on their fertility journey. Note: pay attention to the “what” and “how” of the response.