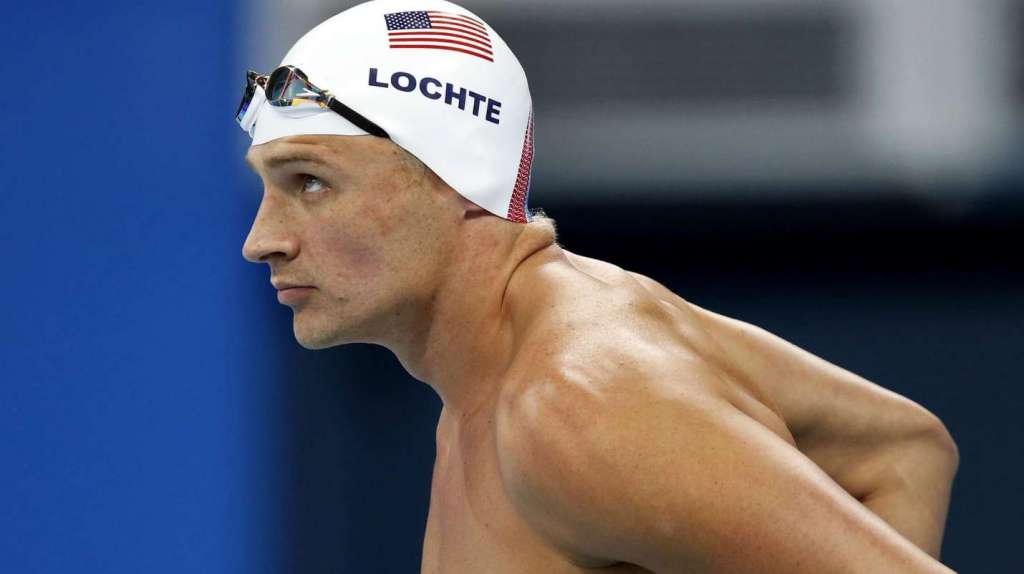 Once again, the world sits shaking its proverbial head at yet another celebrity who has ruined their well-established image by way of a brand blunder significant enough to destroy a lucrative career.

By now, we all know the terrifying tale that Olympic swimmer, Ryan Lochte, shared of being robbed at gunpoint. Unfortunately, as the facts were pieced together by police, it became clear that it was all a boldfaced lie. As a personal branding expert, I can tell you there is a strong lesson to extract from this situation: the strongest and most respected personal brand can be destroyed by a thoughtless decision. Worse, when you have a reputation that is based on being a role model or admired for high-achievement, it can leave people feeling deeply cheated and deceived. So now, Lochte’s PR team is undoubtedly working overtime to do damage control while his management team deals with the loss of millions in sponsorships and endorsement deals.

So, what would I advise Lochte (or someone in a similar crisis situation) to do? Here’s my five step plan to saving his brand.

Delaying a response leads to unnecessary and often inaccurate speculation. People appreciate honesty and someone who admits to their mistakes. In Lochte’s case, he could have potentially built up more fans by being upfront and genuine with a real apology instead of attempting to downplay his behavior and chalking it up to childish over-exaggeration.

Again, accountability plays a key role in a successful damage control strategy. Passing blame or making excuses will sound weak and cowardly, which, potentially, could do further damage to your brand.

3 | Don’t rely on the brand you have built to carry you through.

In respect to Lochte, his seven gold medals can’t be taken away from him. But his current actions have shadowed his skill and that needs to be addressed. Simply staying silent or not acknowledging that the situation has shifted is a big mistake. By sharing the full story, and owning your part in it, you are able to give the facts at once without having to address a new one every time one is uncovered (which only makes you look more dishonest).

Showing that you have humility is essential. It’s important that others can relate on a human level. Community service and giving back are commendable under all circumstances, but from a PR standpoint, offering your time and helping others can help to rebuild public trust and a personal brand.

Lochte should take every opportunity to add a positive layer to his brand, reinforce his true authentic core and not be afraid to acknowledge his failures and flaws. By focusing on his commitment to making amends and sharing the lessons he has learned, he will show the public he has grown, changed and moved on. Who knows, his marketability may increase as a result.

Do you think that Lochte can come back from his blunder?