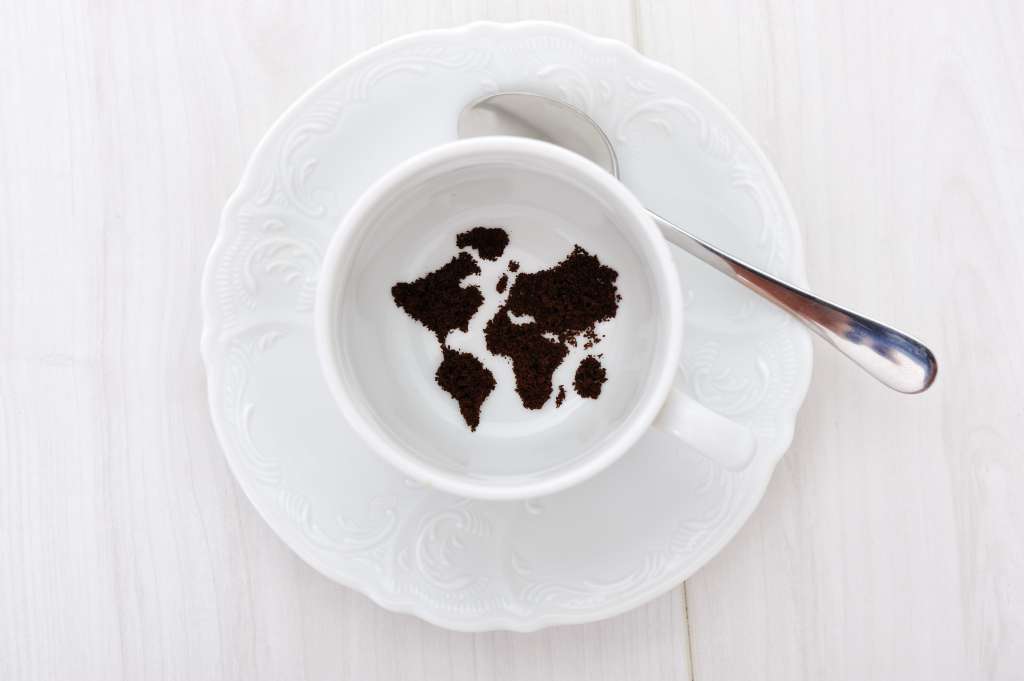 Mamma Roma is having a rough go of it lately.

Beppe Severgnini is lamenting about it in the New York Times; my friend, journalist Michelle Schoenung beat him to the punch back in December in U.S. News & World Report. And folks, I live here, so I beat them both—minus the Milan comparisons—two full years ago with The Fall of Roman Civilization.

Granted, it’s not all bad. After our mayor was ousted last year for, ostensibly, expense account irregularities, Italian Premier Matteo Renzi put a former Milan prefect for the helm, and some things are getting “cleaned up” (see Jim Yardley’s piece in the NYT: In Rome, Cheap Public Housing Hid for Years in Plain Sight). However, the old adage holds true that things often get worse before they get better.

So, with all these problems, how do Romans still manage to put one foot in front of the other, and, for the most part, keep a smile while doing so?

I’ve lived here for 15 years now, and I’ve come to realize that “being Roman” for me is a skill set that comes from life in this city. The school of hard knocks pays dividends in spades, and even if you aren’t a Roman, here are a few master lessons for living like one from anywhere in the world!

Something that was really uncomfortable for me when I first moved to Rome was just how assertive you have to be to get most things done. Even your morning coffee can be a challenge if you aren’t willing to speak up, elbow your way out of the crowd, and make your voice heard. Same goes for driving, waiting in lines, getting service at a restaurant, or getting any sort of bureaucratic problem fixed.

Life in Rome forces you to be more assertive and make your own unique voice heard, whether that comes naturally to you or not.

How in the world would you ever cross the street here, otherwise?

Don’t be afraid to step outside of the crowd, take a risk, take the first step, make yourself seen.

(For more great tips on this one, check out fellow American-expat-in-Italy Sara Rosso’s viral blog post Stop Sabotaging Your Own Success: A Manifesto).

This lesson, rather than a specific Roman trait, is perhaps more a result of my experience learning Italian here. When you can’t speak the local language well, you aren’t able to express yourself as you usually would. What that forces you to do is slow down and listen very, very carefully. You’re forced to hold your opinions, because by the time you’ve figured out how to say them, the conversation has moved further ahead. In short, you speak less and listen more, and you feel a bit humbled that you aren’t able to say everything you think, whenever you want.

Doing a bit more listening while throwing a pinch of humility into daily life can work wonders in your relations with others and your understanding of yourself.

3 | Solve your own damn problems. (And if you can’t, reach out to your network).

Rome is great for this. No one, and I mean no one, is going to lift a finger if you say, “let me speak to your manager.” Especially when the bus doesn’t show up because there’s a transport strike. There’s not even a manager to speak to in most circumstances. I’ve even witnessed an employee sitting under a “Client Service” sign in a public office—napping. Rome is survival of the fittest, or more specifically, survival of the most resourceful.

There’s an urban legend that says U.S. employers love to hire native Italians because Italians are well-known to be great problem solvers. Life in Rome forces you to face seemingly insurmountable logistical problems on a very regular basis. This makes you trust your own resources, intelligence, and skills. It also teaches you to rely on your network of contacts to help navigate the jungle: no man—or woman—is an island here.

Rather than blaming others for creating your problems and then demanding they resolve the issue for you, look for solutions within yourself. Then, reach out for help without feeling you must go it alone.

4 | Don’t take everything so personal.

When I first came to Rome, with my cultural background as an American, I carried with me a whole host of topics that were taboo and off-limits (how much do you earn? How much do you pay in rent?). I also fully ascribed to the “everyone has a right to do whatever they want and it’s not my place to tell them otherwise” school of thought. Meanwhile, in Italy, I’ve come to accept that it’s apparently everyone’s business how I dress my kids (too warm, too cold), how I dress myself, how I fix my hair, how much or how little I or my kids eat, what we eat… the list is endless. I’ve been told many, many things that absolutely would not fly in the U.S. For example, there was the time that an elderly barista saw me with my three kids without wearing any makeup and learned through chatting with me that I’m a divorced, single, working mom, and unassumingly and truly in good-nature said: “Ah, yes, you can always tell when there’s no man in the home, when the woman lets herself go.”

Frankly, when I first moved here I found it really offensive to suddenly be the recipient of a ton of unsolicited opinions and advice. Right? I mean, should I take that elderly man’s comment as an entrée into a debate on women’s rights and gender sensitivity?

Roman culture presented me with a set of norms that didn’t line up with those I’d been trained to use as my compass. Now, while that certainly doesn’t mean I have to abandon my home culture’s norms, and while that certainly doesn’t mean I don’t have the right (and duty, at times) to speak up to injustice, racism, and the rest, the bottom line is that a whole lot of this opining is simply that: unsolicited opinions. Why take offense? Why react? Why get all up in arms?

Don Miguel Ruiz had it right when he penned the second of his iconic Four Agreements: Don’t Take Anything Personally.

Spend less energy getting defensive, reacting to, and taking personally all those “small stuff” comments that in the end game, really don’t make much of a difference. See the humor in the diversity of humankind, and save your energy for the things that matter.

“The United States is the only advanced economy in the world that does not guarantee its workers paid vacation.” So begins the 2013 publication No-Vacation Nation Revisited by Rebecca Ray, Milla Sanes, and John Schmitt from the Center for Economic and Policy Research. As an American, I’m not kidding when I tell you that I had a strong, almost visceral, resistance to the idea that it was possible, or even acceptable, to take an entire month off for vacation.

Not all Romans take an entire month off and many people must work without much paid vacation, especially if they are self-employed. However, the general take-away here is this: in a city where leisure time is appreciated and valued, there’s no stigma against enjoying life.

As the saying goes, “the work will still be there tomorrow”—so take time off and find more balance between work and play, seeing the true value of both.