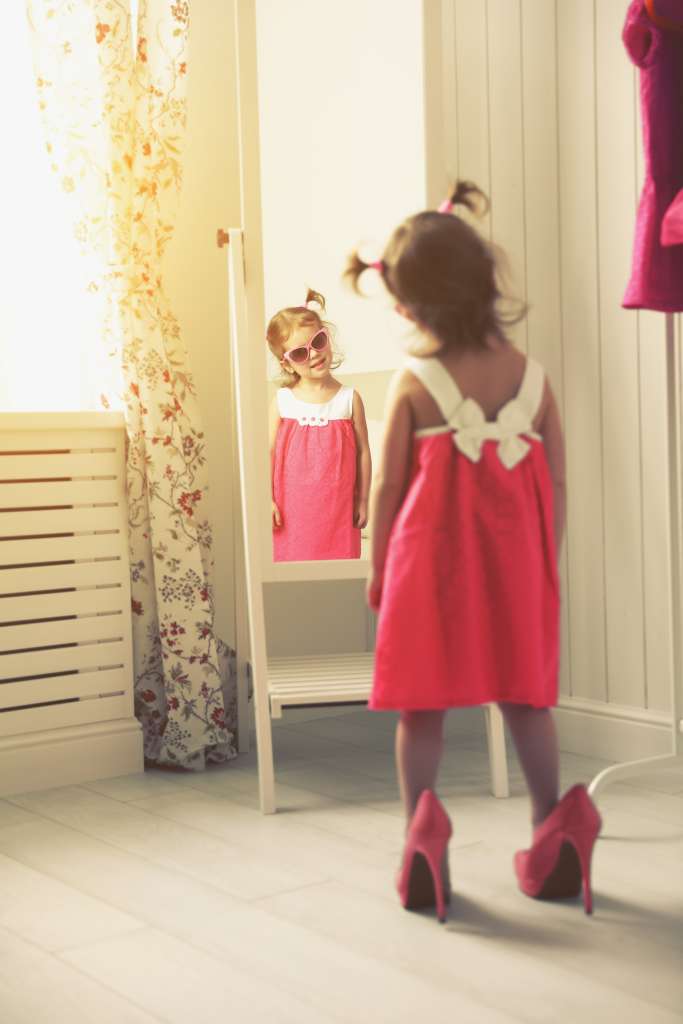 As a child, I used to live in fear of being spanked. I would tiptoe around my parents if I knew I had done something wrong in hopes they wouldn’t catch on and punish me. I was fortunate enough to never receive more than one spanking in my lifetime, but it was enough to put instill that terror in me. Now, after 50 years of research, the University of Texas at Austin and the University of Michigan have proved what has been suspected for years: spanking can cause long-term harm to your children.

In a study published in Journal of Family Psychology has found that there are no positive benefits to spanking and several negative repercussions from the act. “The more children are spanked, the more likely they are to defy their parents and to experience increased anti-social behavior, aggression, mental health problems and cognitive difficulties,” an article for Science Daily explains. The study involved 160,000 children over 50 years and defined “spanking” as “an open-handed hit on the behind or extremities.” This clarification is significant as it differentiates a type of hitting that is seen as socially acceptable from violence that is seen as abusive.

Co-author Dr. Elizabeth Gershoff explained to CBS News that “the irony is that many parents spank when their kids are aggressive. So the child thinks you can use spanking to get what you want.” The act of spanking can condition children into thinking that they can get what they want by acting with aggression. The bottom line, as co-author Andrew Grogan-Kaylor explains, is that “spanking increases the likelihood of a wide variety of undesired outcomes for children. Spanking thus does the opposite of what parents usually want it to do.”

The idea that spanking is the incorrect way to discipline your child is not a new idea (hence, the 50 years of research). You don’t have to be an avid follower of the Journal of Family Psychology to know that. You could have watched any episode of Supernanny or listed to Jo Frost on Huffington Post to learn that there are more effective ways for disciplining your child. While spanking maybe an instant solution, it is not the best option. Now, thanks to Gershoff and Grogan-Kaylor there is now science to back that up.

Previous Post
Are Group Swipes on Tinder Social A Good Thing?
Next Post
5 Things to Consider Before Moving Abroad