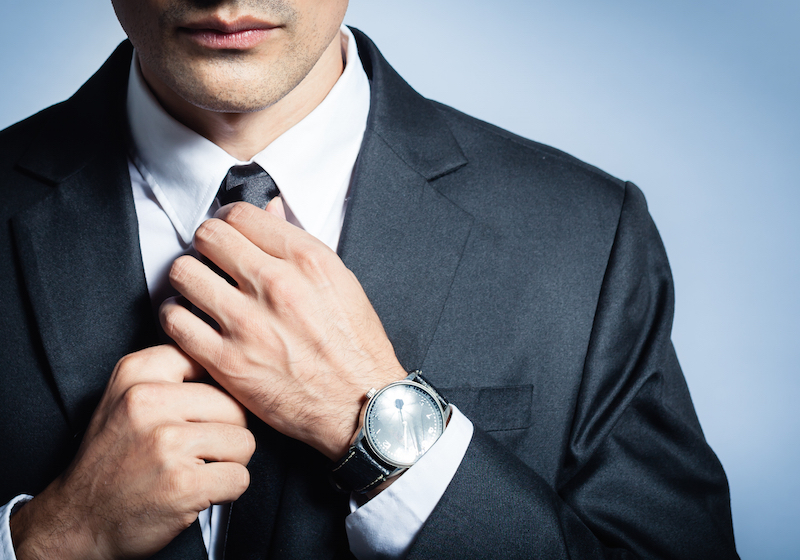 Sexism is an issue which has been dormant for many years, bubbling beneath the skin of many women who have been too proud to admit its existence. After all we have been ‘allowed’ to make a meaningful contribution to today’s society, we are educated, we work, we have a family, we are seem to have it all. But the big question is, at what cost?
Women are enabled to go out into the world, just as men do to make their mark and realise their potential, but do we do this under the constant judgment of society on how we should behave. Are we using sex to get ahead? Are we fulfilling our wifely duties whilst pursuing a career and of course the biggest emotional tie, are we ‘good mothers’?
These are big questions and I’m not sure we should be placing these questions on women, surely, there is a bigger question in ‘ why do we still feel that women should facilitate these roles today’?
I recently attended a business event where less than five per cent of the guests were women, having worked in various male dominated sectors for almost ten years, this was not a rare situation. Prior to this event I have never experienced direct sexism, however, I have experienced  undermining language, being called ‘honey’, ‘love’, ‘darling’, etc, but I’d always assumed that the individual responsible didn’t realise how demeaning he was being.
During the day we were put into groups of ten where needless to say, I was the only female in the group and we were asked to make notes. In that moment the table turned to me with the pen and paper to take the minutes, with the explanation that my notes would be ‘neat.’
Was this comment sexist? The assumption that I would be better placed to take notes on face value…I have to inform you now that I have the most embarrassingly bad handwriting…
When I replied jokingly that being female does not guarantee ‘neat’ handwriting, one individual became very offended. Aggressively exclaiming ‘you are going to play the female card already’!
This was clearly very embarrassing and so another member of the team offered to take notes, however, the aggrieved individual then proceeded to cut me out of the discussion by talking over me and dominating the conversation, ensuring that I did not have a voice.
This behaviour was fairly shocking to me. I can see by looking around any senior management meeting that women are not proportionately represented, however, I had always thought that sexism was at least exercised ‘behind closed doors?’ Clearly not.
I believe that we should not be objectifying women to simply be present to satisfy men’s desires of how women should be presented. The recent statement by the presidential candidate, Donald Trump obviously brings these issues very much to the forefront of women’s consciousness. Bringing back any sexist act which has been pushed upon them, my eighty year old mother in law commented this morning how ‘no woman would not have an experience of a man pinching their behind’. Is this right? Is this how we should be living? To expect to have a physical intrusion whenever a predatory man feels to do so.
My view may be modern to my senior peers, however, I do not believe that anyone, regardless of their age, sex, race or religion should have to be physically violated at any given time, dependant on another’s desire. My absolute outrage increases when it is considered then not acceptable because the women is married and therefore considered the property of another man. Are we living in the dark ages?
The prerequisite for sexism should be the same as any other discriminatory action, value each individual upon who they are not because they are an ‘Asian woman’ or a ‘Black man’ or a ‘White lesbian’.
We are all simply people, who have emotions, ambitions, views.
Let’s simplify life and remember people by their names.