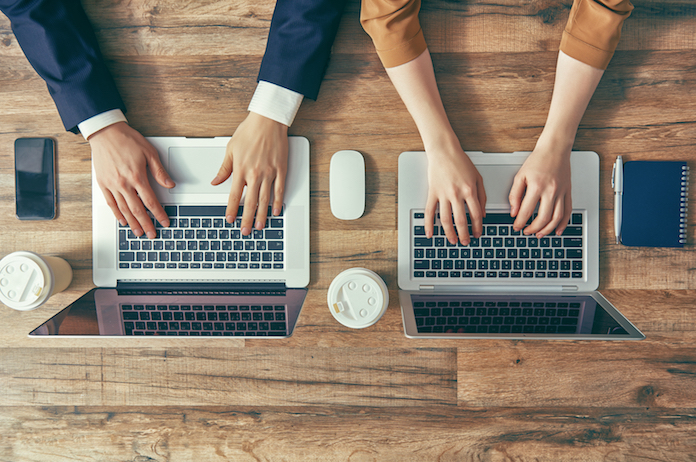 It has been exactly seven days since the 45th president – Donald Trump – took office. Exactly seven days since I thought, OK, maybe things will quiet down now. Maybe he won’t turn out as bad as everyone expects. Well, let me take this opportunity to thank you, Mr. Trump, for killing any bit of optimism I had left.

In his first week in office, Mr. Trump has managed to silence many Americans by placing gag orders on several government agencies. This means that agencies such as the Environmental Protection Agency (EPA), the Department of Health and Human Services (HHS), the Department of Agriculture (USDA), and the Department of the Interior went into a complete media blackout and not permitted to speak to the press, share anything on social media, or publish anything online.

BuzzFeed News obtained a copy of the email that was sent to the Agricultural Research Service (ARS) in which the order came to “stop communicating with the public about taxpayer-funded work.” While some may believe that this is a standard routine – that this is “standard practice” – others disagree.

Trump’s targeted gag orders worry scientists and environmentalists across the nation. It is no secret that POTUS appears to believe that global warming is a hoax created by China. To see him silence these agencies that are there to protect the planet caused many to fight against the order in the only way that Trump can understand: on Twitter.

It all began when a National Park Service account tweeted out climate change facts which were immediately taken down. In response, @AltNatParkSer – “the Unofficial #Resistance team of U.S. National Park Service” – was created and quickly gained a following of over a million people. It wasn’t long until other government agencies followed suit: @Alt_FDA, @RogueNASA, @AltHHS, @AltUSDA, @ActualEPAFacts, @Alt_CDC, and more.

The ban was lifted earlier this week, however, the damage has already been done. After being sworn in last Friday, almost every mention of “climate change” was removed from the White House website and is still missing. It is clear to see that millions of Americans and even government agencies are willing to stand against Donald Trump if he tries to silence the truth. Just as supporters of women’s right did the day after the inauguration, scientists are planning a march on Washington to “address issues including government funding for scientists, transparency, climate change, and evolution.”

While Trump may prefer his “alt-facts,” I’m going to stick to these “alt” Twitter accounts.