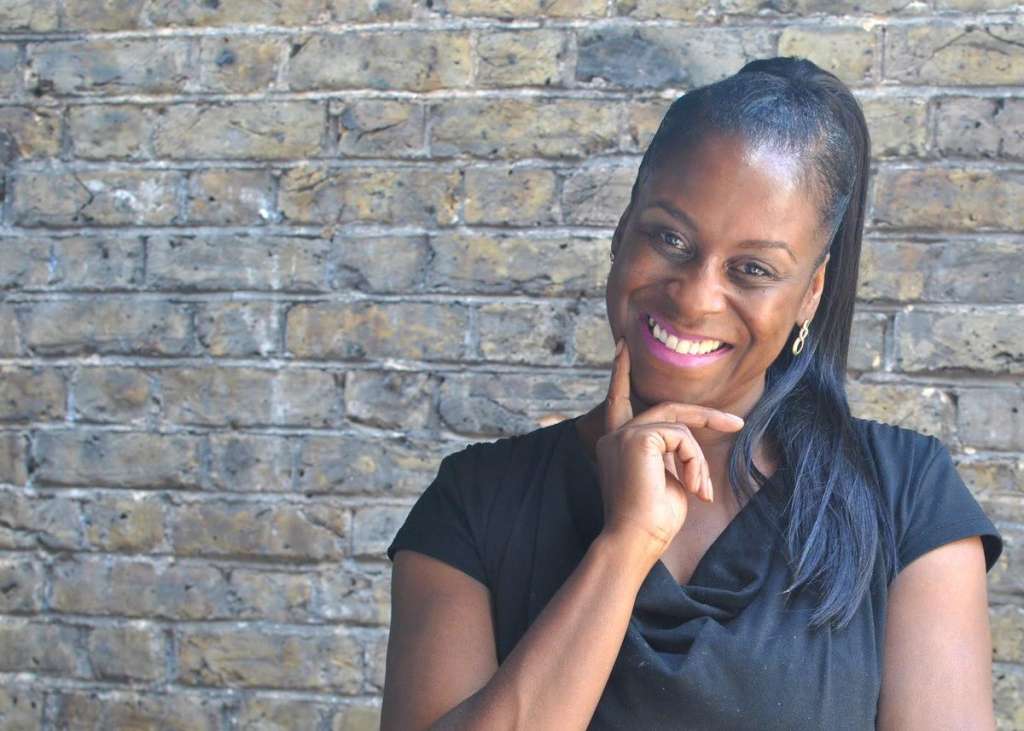 Women will continue to be under-represented in leadership roles with the never ending supply of poor advice relating to public speaking.

The fear of public speaking is cited as the world’s number one fear yet google a solution to conquer it and there is no shortage of companies claiming they can. Something is clearly not working. Moreover, while we are living in a time-strapped world, we become suckers to ads, therefore, claiming they can make us a fearless public speaker in a day. What they should say, however, is that they can teach you how to structure a speech or the principles of public speaking in a day.

Indeed, much emphasis is placed on the need for acquiring confidence in order to do public speaking . yet, if it is unshakable confidence that you are waiting for before taking up public speaking engagements, the speaking engagements will never come. Due to what is known as flight or fight response we are wired to feel fearful before doing anything new – public speaking, going on a new date or starting a new business, everything unknown feels scary. Added to this, there is is a gremlin that sits on our shoulder called impostor syndrome which despite our achievements, constantly tells us that we are a fraud.

In light of this, badass public speakers seek courage rather than confidence.  It takes courage to step outside of your comfort zone despite the horrid feelings of nerves, dry mouth, excessive perspiration to name but a few. It takes even greater courage to step into the unknown. A badass public speaker, nonetheless, learns to embrace those unconformable feelings while they are learning; knowing that it’s part of the process and will eventually dissipate with practice. Their aim, through practice, is to increase their competence levels so that they are greater than their fears. When they have realised that they are are actually miles better than the nonsense we tell ourselves, only then confidence increases.

The other issue women face nonetheless. lies within the advice ‘to just be themselves.’ It’s the just bit that’s tough, however, in a world which constantly tells us we are not enough. If we struggle to be ourselves on a day-to-day basis, we are hardly going to be able to do so with two hundred pairs of eyes staring back at us. Every day there are subliminal messages telling women they are either too fat, thin, wide, aggressive or emotional, to name but a few. While women are continually objectified, therefore, not only are we being ‘viewed’ as though we are a thing, in our minds, we are watching ourselves being watched too. With all this going on it is no wonder we often speak too quietly, quickly or demonstrate powerless body language when public speaking. 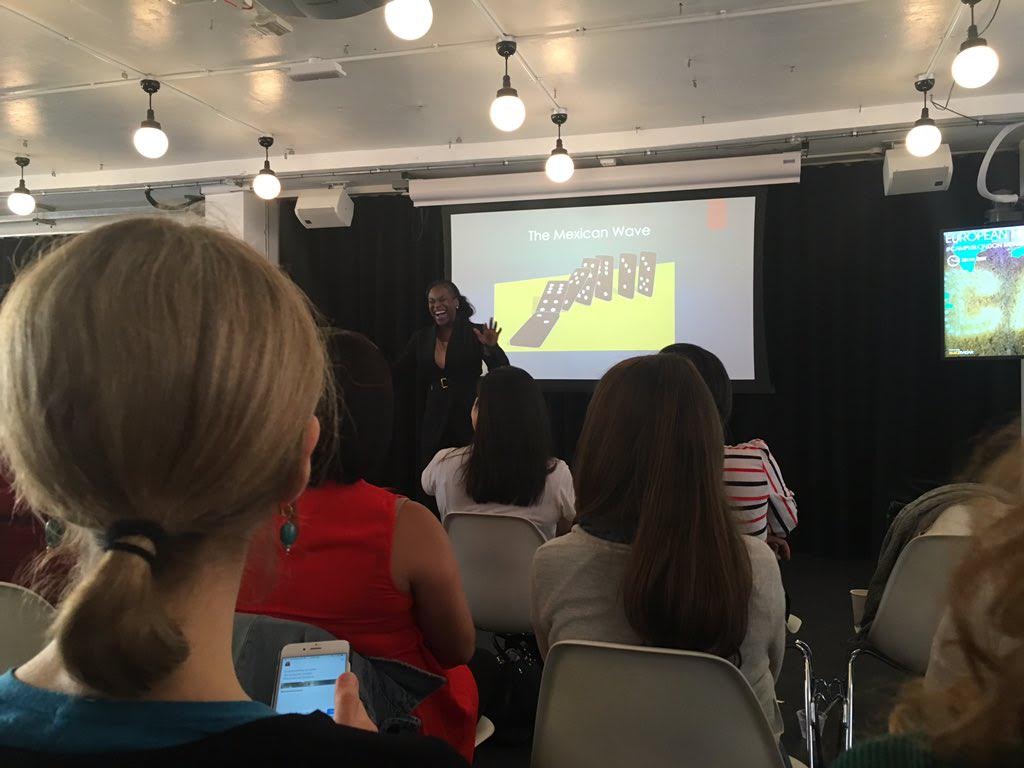 Here are my five top tips to become a badass public speaker:

1 | Give yourself time. You wouldn’t enter a mega salsa dance competition after attending a two-day course and expect to win. Public speaking is an art form, a form of self-expression. It is not realistic, therefore, to take up a public speaking engagement after a short course, fall flat on your face and then say you can’t do public speaking. You lack competence, not confidence. Practice an hour for every minute of your speech.

2 | To ‘just be yourself,’ is tough. Do it anyway. We all we feel that we won’t be accepted when, really, the reverse is true. Authenticity is refreshing and makes unmemorable in an inauthentic world. Indeed, we were made to feel before we were made to think which means your audience will ‘feel’ your authenticity.’ You need to adopt a ‘s@d it,’ mindset, therefore, to find the courage to cut through the nonsense you tell yourself about yourself. ‘S@d it, I’m just going to do me,’ for example.’ It will feel inauthentic at first before it feels authentic because we have been inauthentic for so long in trying to belong. Start by doing a little bit of ‘you’ every day.

3 | No one is interested in your product or service. There are tons to choose from and features can be copied in a hot minute. You need to have a voice. You need to stand for something. It is what is known as your big ‘why.’ It’s the difference between the audience hanging onto your every word or nodding off. We get confused with the ‘speaking’ aspect of public speaking ,however, and think we’ll be a hit if we simply get from the beginning to the end of our speech. You need to leave your audience feeling differently inside. It’s an art form remember. Like a great book or a film, therefore, you must either make your audience laugh, dream, think or cry.

4 | Practice rewires the brain and makes the new skills habitual. Equally practicing poor skills become rewired into the brain also. Learn from those who have made an impact on you. A good coach nonetheless, will not be trying to create clones of themselves, but rather, make you compelling through bringing out your true awesome self.

5 | Make your audience feel something.  Like Maya Angelou said, they won’t remember a single word you said or what you did but they’ll remember how you made them feel.

Remember ladies, nothing is beyond you. There is nothing in me that is not in you. I wasn’t born public speaking. I learned the skills, speak on subject matters I feel passionate about and am imperfectly perfect. After all, it is what makes me relatable. It is time for the world to hear our voices and so let’s get ready to roar!

Ingrid Marsh, aka, is the Badass Public Speaking Coach and the founder of Women With Voices. She is on a mission to get women’s voices heard and does this through providing badass public speaking skills together with online and in-person practice hubs.

Previous Post
Badass Q and A With: Madlen Buchbauer
Next Post
The Three People Every Boss Lady Needs In Her Life To Be Successful