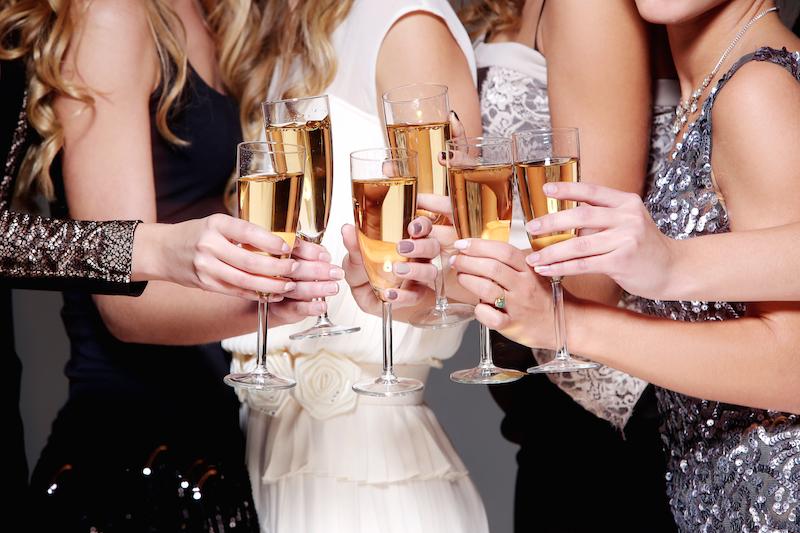 Whether because we were working nonstop, or because we actually forgot to eat, or even because we’re still full from that huge break, we have all skipped a meal in our lives. But there’s a dangerous epidemic amongst women where the calories from alcohol are more appealing than the calories from food. Women are purposefully skipping meals, telling themselves, “oh, I’ll get all the calories I need from alcohol!” This mentality is known as drunkorexia.

According to Recovery Connection, drunkorexia is “a mixture of alcoholism and anorexia nervosa.” It is the combination of binge drinking and starving yourself. Not only can this cause you to look like the drunken fool who can’t hold their liquor, there are many dangers to drunkorexia – other than the worst hangover ever. These include the increased chance of developing an eating disorder as well as alcohol poisoning. There are also many long term effects such as liver damage and nutritional deficiencies. It doesn’t matter how good you think you look if you end up in the hospital to get your stomach pumped.

Drunkorexia mainly affects college-aged girls, because of the pressure to look a certain way and party a certain way, but it is an issue that can be found in anyone. While this disorder is not formally recognized, health centers on college campuses are trying to raise awareness and ultimately teach students prevention. The University of Texas has a page dedicated to what drunkorexia is, what the risks are, and how to find a healthy balance in your lifestyle.

I have often joked with friends about how if I skip a meal I’ll just drink my calories in a cocktail, but this is an unhealthy lifestyle that has to change. We all know that we need the nutrients from food to keep our bodies up and running. It should come as no surprise that alcohol does not provide those nutrients we need. For anyone who has ever counted calories or been part of a dieting program, we know that 500 calories in cocktails is completely different than 500 calories in a meal.

You may just write drunkorexia off as a scare tactic to get college students to drink less, but we need to look out for one another. If you notice someone who never eats, or works out constantly, so they can reward themselves with binge drinking, try and speak to them. If you have any issues accepting drunkorexia – thinking it is just something people do and that it isn’t a big deal – then remember that anorexia and alcoholism are major problems recognized by the medical world. Just because you combine them into one issue doesn’t make them any less serious.

Enjoy a night out with your friends, but have a healthy dinner first.

Previous Post
10 Essential Tips for Learning a Foreign Language
Next Post
Badass Q and A With: Emmajane Albertini