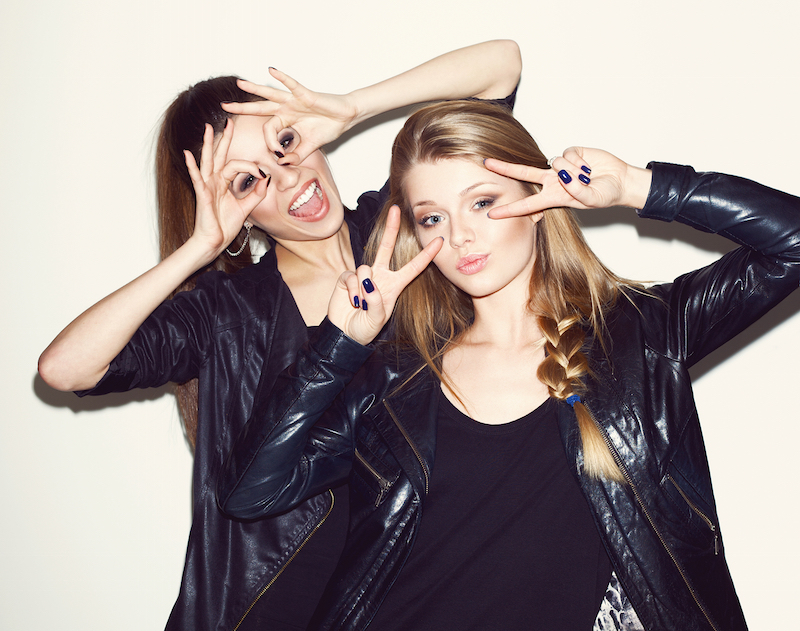 I recently visited Las Vegas for the first time. It was a wonderful weekend filled with family, friends, gambling, and Cirque du Soleil’s Beatles show, LOVE. If you know anything about me then you know that we couldn’t go to Vegas without seeing that show. While there, I noticed that there were many things that could be applied to the business world. While I typically agree with the notion of “what happens in Vegas stays in Vegas,” I decided to break that rule and share with you five things that I learned that weekend.

1 | If it’s easy and mindless, then it’s probably not going to be rewarding.

For anyone who has ever been to Vegas, you know that it is impossible to escape the slot machines. They’re everywhere throughout the casinos and even in the airport! They’re colorful, they spin, and they make fun noises; how could someone not want to play them? It’s so easy to just sit there and feed the machine money, push the button, and watch your cash disappear. Maybe you’ll get a couple of cents back, but you definitely won’t win the jackpot. It began to remind me of my first job. I would show up, sit down in front of my computer, and respond to emails as they came in. There was no reward for that. No fulfillment at the end of the day. No jackpot. If something is easy and doesn’t take any effort, then you most likely won’t get any reward at the end of the day – whether that reward is $10 million or being part of a company you can be proud of.

2 | Overstimulation is terrible for you.

My first night in Vegas was rather overwhelming. The sounds, the lights, the people, the excitement; I was quickly overstimulated. That night I was still functioning on New York time and very little sleep. I ended up in bed before midnight feeling sick to my stomach. I am sure that by now you have heard about the dangers of exhaustion, overworking yourself, etc. If you don’t take it slow sometimes and allow your body the rest it needs it can betray you. I was so ready to go all out that first night in Vegas but I was exhausted and overstimulated. While my mind had all these plans to have fun my body decided otherwise. I’m glad that it did or else I wouldn’t have been able to fully enjoy the rest of my weekend. When you’re working, you need to allow yourself that same rest or you will burn yourself out.

3 | Taking the time to learn the basics can lead to bigger rewards.

After I gave up the slot machines – those damn slot machines – I moved on to card games. I have been playing blackjack for fun since I was a little girl so I was familiar with the basics. This is where I started to actually win some money. Not enough to walk into work on Monday like a big shot and quit, but enough to pay my utilities this month. The same thing happened when I played baccarat for the first time. I learned the basics, watched some experts play, then gave it a shot myself. As I mentioned in a previous article (5 Things No One Will Tell You About Your First Job), you most likely won’t be trained at work, but you have to try and pick up on the basics. Once you have those mastered, you can work your way up to bigger projects, a promotion, a larger pay, or some other kind of bigger reward.

4 | Connections can take you to better places.

I can’t even count the number of times I have heard “it’s not what you know, it’s who you know.” Networking and making connections can definitely help move you forward in your career, but I saw in Vegas how a good friend can help take you to better places. Hyde, the nightclub in The Bellagio Hotel, was packed my last night in Vegas, but I wanted to take a break from all the gambling and dance a bit. I was meeting a friend there for drinks and some fun, but the entire venue was packed. I texted him to let him know I was there and he told me to tell the bouncer to take me to his table. His VIP table. I was shocked, excited, and so grateful to not have to fight my way through all of the people crowding the dance floor. Don’t be ashamed to utilize your connections. If someone can help you and they’re happy to do so, go for it!

Whether it be a weekend in Vegas, a trip to Europe, or a staycation in your cozy home, you deserve to have some fun every once in a while. Life is short and working 24/7 won’t do you any good. Even after a whirlwind weekend and getting home at midnight on Sunday night, I came back to work feeling refreshed and energized. Taking time out to enjoy yourself and rejuvenate you which can help your work in the long run. With summer just around the corner, now is the perfect time to go to some gorgeous beach or anywhere else that you enjoy. So go book your next vacation! You may even learn a thing or two about business.

What have you learned about business while on vacation?