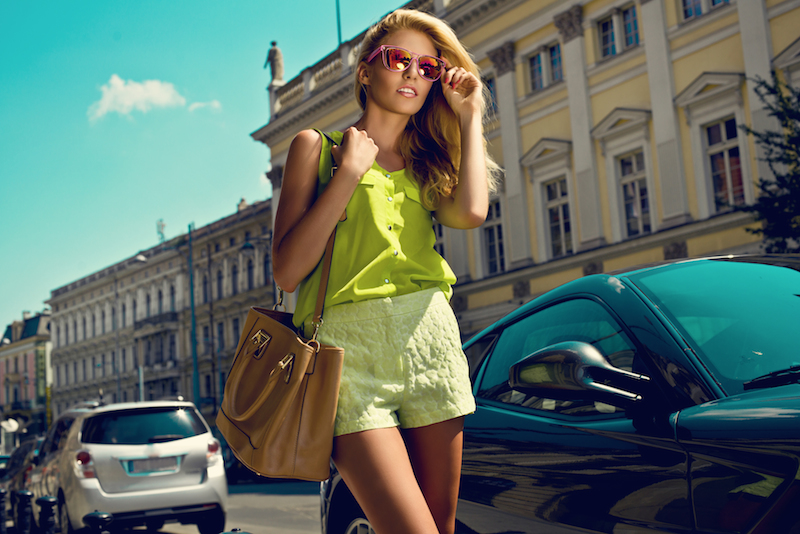 Last week, New York City’s Monday morning began like any other busy day: people woke up, got dressed, hopped on the subway, and made their way to work. What many of them may have missed on their busy commute, however, were scientists from Homeland Security releasing a non-toxic gas into the underground tunnels. This went on all week as New York tried to better prepare for possible chemical attacks on the subways.

New Yorkers traveling through Grand Central Terminal, Penn Station, or Times Square Station might have seen the scientists releasing the gas or the machines that have been designed to gather the particles. According to New York Magazine, “A recent technology called DNATrax gives particles a kind of barcode, which enables researchers to identify their own particles.” I’m a little nervous to ask what else they will find floating around down there.

When I first heard about this, I was felt a bit anxious. Nobody wants to think about their city being in danger, but it is smart for Manhattan to think ahead, especially after the attacks on Paris and Brussels. CBS New York reported that subway riders are happy that their city is taking charge. An Upper West Side resident, Elizabeth Graham, told CBS, “I think that all kinds of testing to just cover all bases to see that we’re safe. That seems reasonable.” It’s better to have this information and never need it than need it and not have it.

While the gas that was released into the subways was non-toxic and was a part of beneficial research, I definitely walked to work all last week.

What do you think about the New York’s tests?