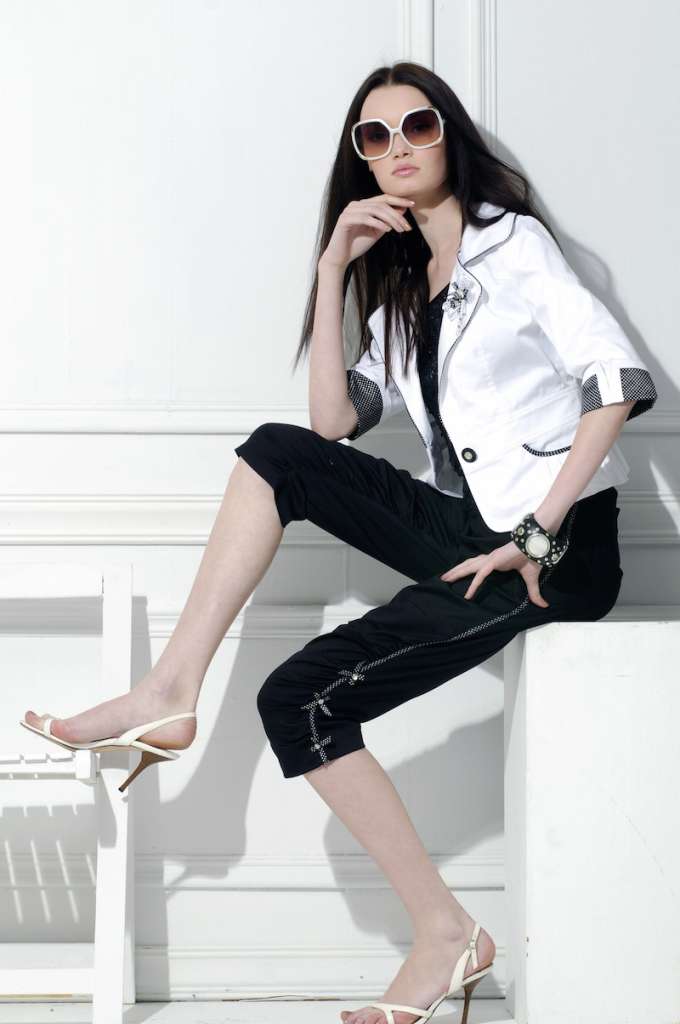 From refusing to settle to valuing to self-care, Badass women are committed to living their best life as their best selves–and they refuse to apologize for it. Here, we share 8 beliefs they hold dear.

Low expectations are not the way to live a great life. Most of us have heard that our standards are “too high” in one capacity or another. Perhaps a friend suggests it’s why we are single or unhappy at our job. Or maybe we are told that our commitment to our workout routine or clean eating is based on an ideal. Instead of feeling bad or justifying themselves, badass women take this as a sign they are in sync with their own value system. They know that there is another side to being “too picky” and that’s not being picky enough.

There is always a way to succeed. Yes, badass women “fail” but their definition of failure is much different.They understand that the key to living a successful life isn’t to achieve every goal you set for yourself, but to stay open to the opportunities that come your way when you don’t. Maybe you miss the mark but make a great connection or learn a valuable lesson. Failure, to them, is not getting up again or not trying at all.

They don’t waste their time arguing facts. Badass women enjoy a lively conversation and are fine exchanging opinions and hearing (and sharing) point-of-views, but they will not waste their time or energy running around in circles trying to convince someone to accept that 1 +1 =2.

They don’t try to control others, the world or how fast the train goes. They learned long ago that the only person they can control is themselves which allows them to plan, prepare and respond in ways that keep their lives much less chaotic.

They are OK with putting themselves first. This does not make them selfish. In fact, it allows themn to be better friends, colleagues, mom’s and partners. There is no honor in working 24-7, ignoring your health or putting yourself and your needs behind everyone else’s. Badass women know that self-care is a necessity not a luxury, and it extends far beyond a spa day every three months.

Laziness drives them crazy. Badass women do what needs to be done in order to put out their best work, find answers without asking the obvious and create their best lives. Instead of wishing and whining, they get up a little early, read a little more and actively put forth their best efforts to make the most out of everything from their workout and downtime to their relationships and presentations.

They have a set of values they live by. These women know who they are, what matters most to them and they don’t engage relationships or situations that are not in line with them. They are proud of the fact that they cannot be bought and feel good about the people they allow into their inner circle because they know that everything is in-line with what they truly believe.

They believe in their ability to take care of themselves. Perhaps they were burned in the past or left broken or broke, but these women look to the past as proof that they can overcome any setback and succeed in the face of any adversity. They don’t enjoy hard times, but they appreciate the fact they can unleash their inner warrior and get things back on track.

They love making other women feel badass. They love a little friendly competition but try to pin them against other women and you’re in trouble. Badass women are all about building a badass community and they believe wholeheartedly that there is plenty to go around.

Who is the most badass woman you know?