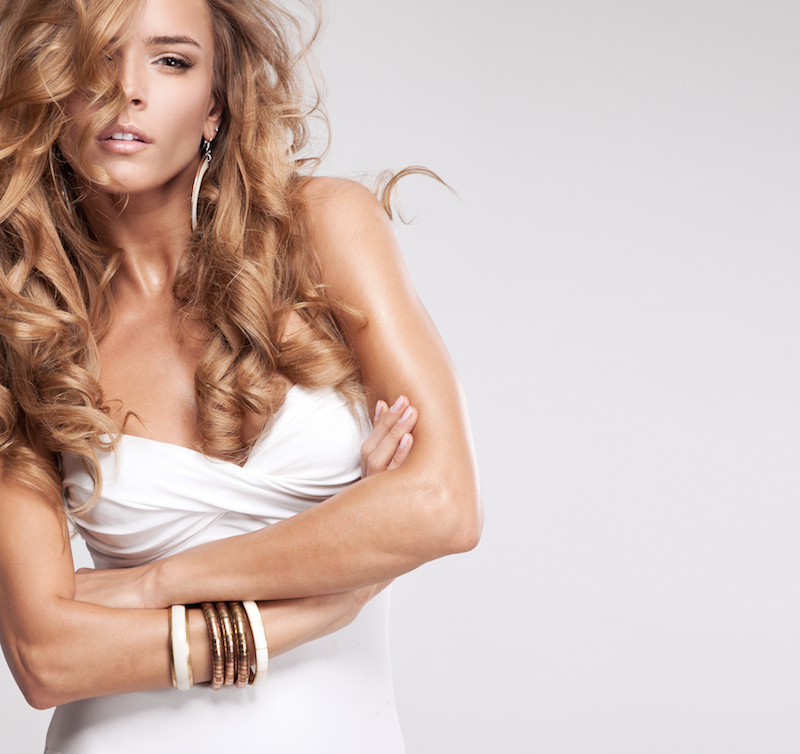 By now, we have all heard about “Bitchy Resting Face,” (BRF). You know, that pissed off pout made popular by celebrities like Kristen Steward and Kanye West. Now, before you roll your eyes and click away while accusing me of tossing some trendy catchphrase into the culture section, consider this: in 2015, scientists confirmed it was an actual thing. And not only that, now it has been certified as a universal language.

A study conducted by Ohio State University looked at native speakers of English, Spanish, Mandarin Chinese, and American Sign Language and found that all interpreted BRF (or the “Not Face”) with negative feelings. Published in the May issue of Cognition, the study set out to prove Darwin’s theory that aggression and danger were assets for propagation of humanity. In the study, images of students were tagged frame-by-frame. Three commonalities were found in the facial movements of all participants when they disagreed: furrowed brows, lips that were pressed together and a chin that was raised. Researchers identified this a combination of anger, disgust and contempt.”

Aleix Martinez, an Ohio State University professor of electrical and computer engineering who led the study says the Not Face is first example of negative moral judgement being compounded into a universal part of language. Apparently the perm scowl is a global issue! That must be why when we see someone sporting their BRF we assume they’re irritated.

Now, I have been known to give some good Bitch Face to annoying coworkers, but that was on purpose.

Do you suffer from BRF?